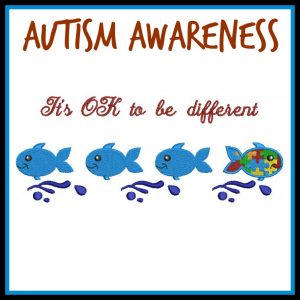 Its has literally been described as an epidemic in the USA, autism. The statistics coming out each year are more staggering from one year to the next. Between the year 2000 and 2010 the rate of ASD (Autism Spectrum Disorder) went up 119%. By some estimates, a devastating 1 in 45 American children are affected… Read more »