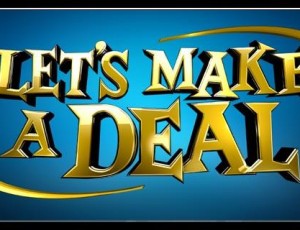 
Have A Question For Mike? Ask the Expert