HERON DETERRENTS FOR YOUR KOI POND 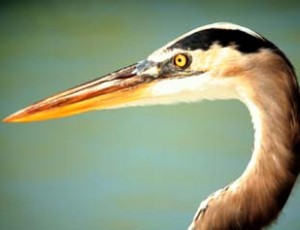 With your creativity there are numerous other deterrents for the Great Blue Heron that will keep them away from your backyard pond. If you have some ideas, not involving guns, nooses, or bare handed throttling; share them here. Herons can be persistent but they can also be deterred. Sometimes your pond may have to go through a period of having various methods of deterrence around it but with time, and with the herons ability to learn that it is not welcomed at your pond; many of these devices/methods can be reined back a bit. It is better to rely on several means of predator deterrent rather than choosing just one. Most choices are very easy to set up or deal with, and some of them are comical at times. And remember to use a multi level deterrent plan. Oh, what we do for our fish!

112 Comments on HERON DETERRENTS FOR YOUR KOI POND